The IoT Node board includes the most common peripheral components for IoT solutions plus a stackable expansion header for your favorite communication module. Add stackable adapter boards to provide additional functionality. The IoT Node board is designed to fit a hinged waterproof enclosure.

The IoT Node is general purpose and may be used for wide range of IoT applications ranging from environmental monitoring to industrial control.

Some of the most important features of the IoT Node include

The Adafruit Feather and new Feather-based Particle cellular, Wi-Fi, and mesh modules may be plugged directly into the IoT Node header. Making the communication module a separate plug in provides significantly flexibility and enables the use of the latest and greatest communication module in a market that is changing very rapidly.

Other communications modules can be added using custom adapter boards such as the Particle Photon or Electron to Feather adapter board shown below.

Note that the real time clock and the watchdog timer are powered directly by the LiPo and/or 3AA batteries through an ultra low quiescent MCP18102 3.3V regulator and are not disconnected by the Power switch. DONE and CHARGE LEDs show the state of charge for the LiPo battery.

The IoT Node includes a header to accommodate additional adapter boards as well as a communication module.

The IoT Node header is a superset of the Adafruit Feather header with the following pinouts:

The I2C bus on the connectors are buffered using a TCA4311 buffer to prevent faults on the external I2C bus from affecting the internal I2C bus that communicates with devices on the IoT Node board. The GPIO pins are connected to the internal MCP23018 expander - see the schematic for details.

The IoT Node includes an ultra low quiescent MCP18102 3.3V regulator to supply backup power to the MCP73410 real-time clock and watch dog timer circuit. The I2C expander controls external 3.3V and 5V power outputs, monitors the state of the solar charger, and is used to "tickle" the watchdog clock. MAX40200 ideal diode switch power to the F_BAT or F_BUS pins on the header. Ideal diodes switch more current than the power slide switch and prevent current flowing back to the solar charging circuit when the microcontroller is powered directly.

A TPL5010 watchdog timer provides a means to reset the communications module and peripherals in the event of a software failure.

A MCP73410 I2C real-time-clock provides timekeeping as well as the ability to control the power on the IoT Node by enabling or disabling the TPS2113 power multiplexer. This feature may be used to reduce power consumption and is particularly useful for communication modules that consume relatively high power even when operating in sleep mode.

The RTC Control slide switch enables and disables the timed control of the F_BUS or F_BAT power to the header.

A MCP3221 I2C analog-to-digital converter monitors the voltage at the output of the TPS2113 power multiplexer.

The IoT Node is designed to fit a 6 x 4.5 x 3 inch waterproof enclosure. A hinged lid provides easy access to the IoT Node for setup and maintenance. The enclosure includes holes for input and output cabling. A combination of cable glands, hole plugs, or vents may be used.

​GitHub library for the IoT Node.​

Next
Weather and Level Adapter 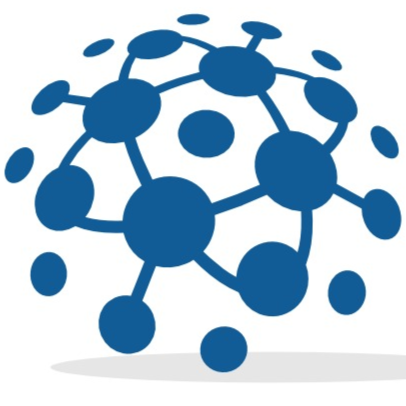